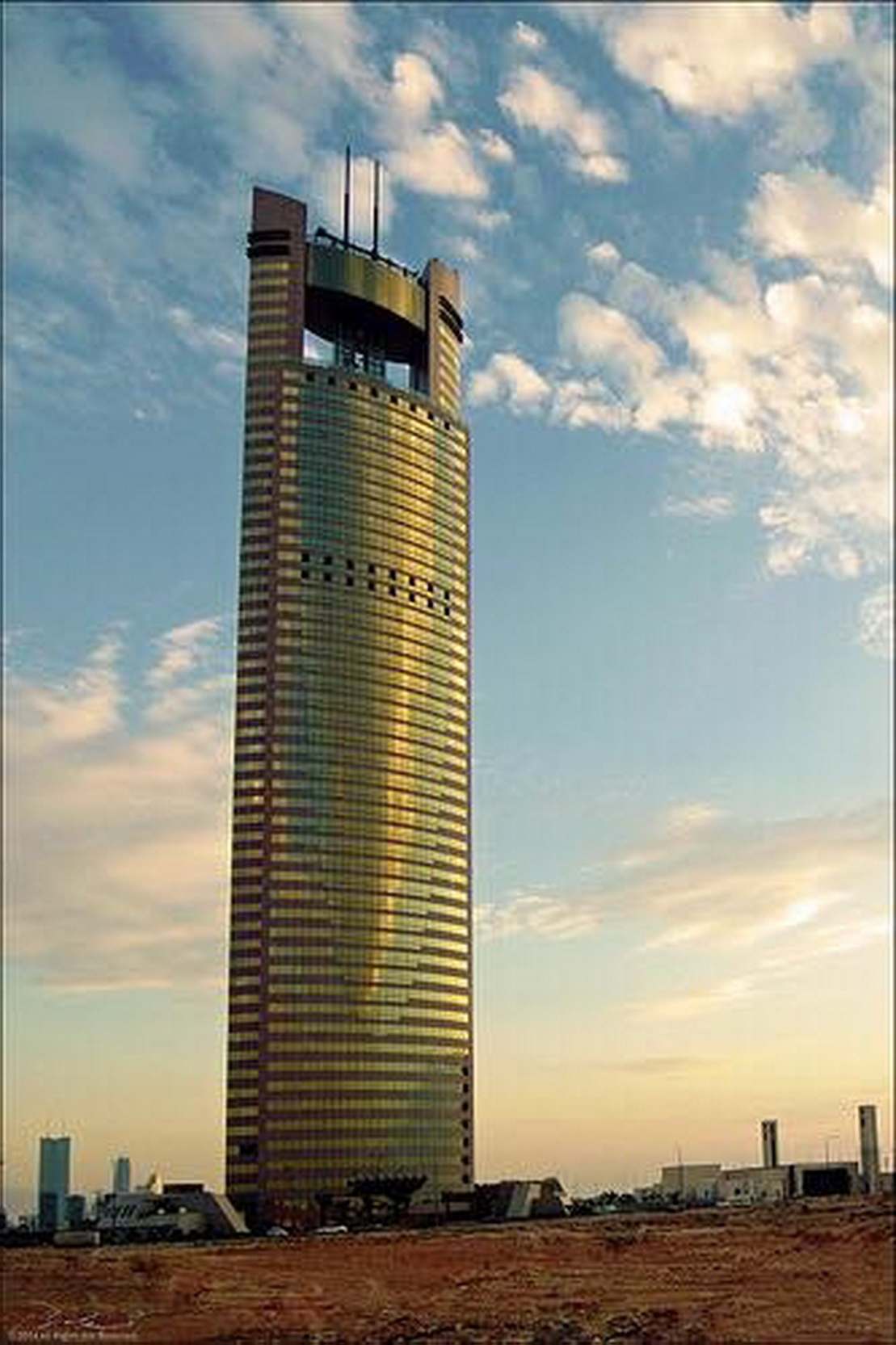 In 1996 at the eve of TEP-6 Project in Saudi Arabia, in order to take part in the enhancement of Saudi Telecom Arena a Joint Venture was formed, the joint venture was very successful and more than 2600 km of Long Distance Fiber Network is been installed and commissioned which includes in particular;

The most difficult line section on TEP-6 project the cable is required to be placed alongside an existing water pipeline in the mountain area and is distant from any highway. In a length of 50 km the cable route overcame gradients of more than 2000 meters in height.

One of the toughest projects, as far as the time line is concerned. 30% of project value had been held "at risk" by our client subject to be only paid if the project was completed within a time period of 4 months. Successfully with the extra efforts of the company and it highly specialized staff, about 586 km of cable line was completed in record time period of less than 4 months by ITEA

Subsequent to the foreign investment reforms by Government of Saudi Arabia and in order to enhance foreign participation in the development of the kingdom, in 2003 in accordance to changing work environment and as according to the new rules and regulations "ITEA International Ltd" is been Incorporate as an independent organization..

With this new setup ITEA international Ltd., has grown tremendously and the revenue is been doubled every year since past few years. With its continuous improving pace with the support of our clients and customers and receiving several major projects, we are highly positive for continuous growth of the organization and will proudly play a major part in the contribution of the overall advancement and development of the Kingdom.

ITEA today is organized in a manner which is truly flexible and dynamic in nature. This helps it to shape accordingly to the emerging needs and demanding situations. The human resources, one of the key assets of the ITEA are professionally specialized, capable and competent team of individuals, who are highly motivated to perform their responsibilities, as well as very adaptive and absolute team players.

ITEA has on its team highly specialized staff from various countries to enhance its strength, while further hiring is underway and can be increased in case required due to more projects.

We are working well within the Saudi legal framework and within Ministry of Labor Rules and regulations and hence are in GREEN Zone employer status, not only eligible for more visas to fulfill our work demands but also are able to hire within kingdom to accommodate existing workforce and as well as work requirements.

The specialty of ITEA international is being a team player, which helps smooth workflow and avoids any kind of unnecessary hindrances whether working within its own staff or with collaboration of other companies. Recently ITEA has undergone rigorous re-structuring and in order to meet the demands of new level of productivity & effectiveness has changed its current organization structure as mentioned below; 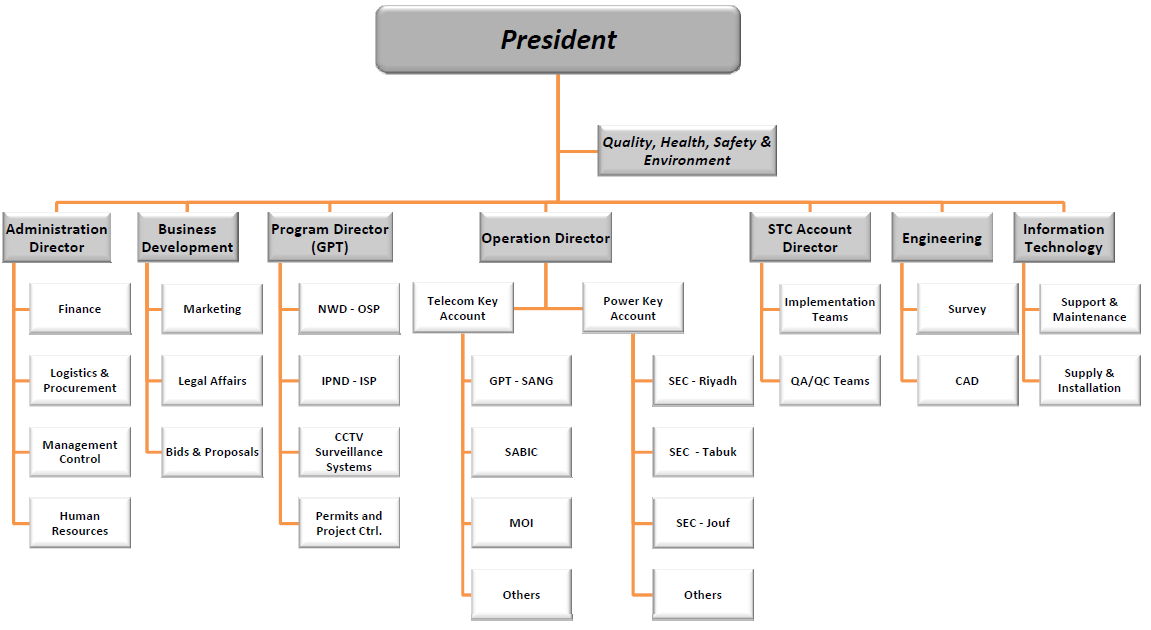 In 1996 at the eve of TEP-6 Project in Saudi Arabia, in order to take part in the enhancement of Saudi Telecom Arena a Joint Venture was formed, the joint venture was very successful and more than 2600 km of Long Distance Fiber Network is been installed and commissioned w...